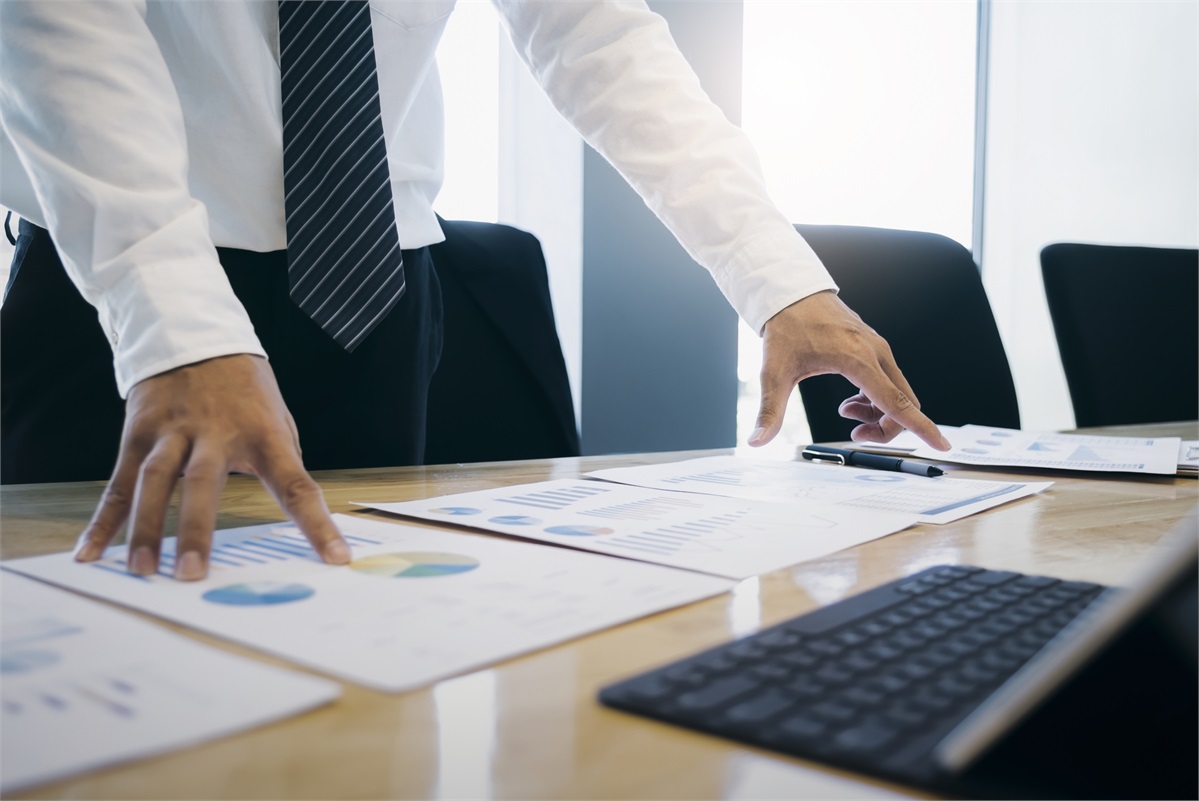 Public servants with student loans were furious, and the U.S. Department of Education heard them. The department revealed Thursday that it will simplify the process for borrowers to apply for an expansion of the troubled Public Service Loan Forgiveness (PSLF) Program.

The move comes after a damning Government Accountability Office review, first reported by NPR. In that 2019 review, the federal watchdog found that during the expansion program's first year, the department turned away 99% of applicants. 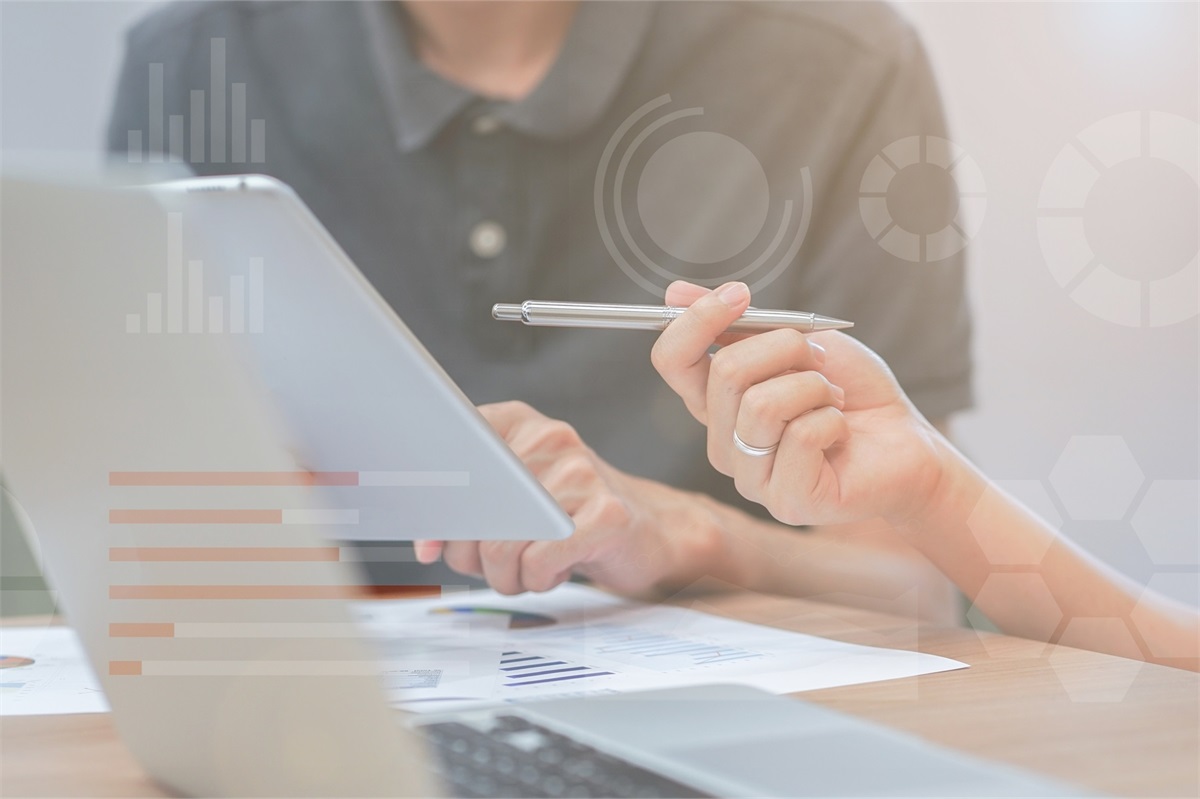 The change — which the department posted to the Federal Register without a news release or other public announcement — will address one of the most alarming revelations in the GAO's review: 71% of denials were essentially due to a paperwork technicality. According to the GAO, more than 38,000 applicants were denied relief under the expansion — known as Temporary Expanded Public Service Loan Forgiveness (TEPSLF) — simply because they hadn't first applied for and been denied PSLF.

The department's fix is to consolidate the two programs into one application form so that borrowers applying for TEPSLF will no longer have to first file a separate application for PSLF.

In a statement, the department said of the fix: "We believe borrowers will be better served by using a single form for both programs. So the point is to further reduce confusion and to eliminate the need for a borrower who completed the wrong form to complete a new form."

"Sometime in the near future, we'll be able to go one step further and actually text the student that information," added Mark Brown, head of the department's student loan office, Federal Student Aid.

"We think it's a great move. It responds to our recommendation," said Melissa Emrey-Arras, who led the GAO investigation. "It is just so much simpler from a borrower perspective to have a single application. That way, you know, if you're eligible for the regular Public Service Loan Forgiveness, you can receive it. And if you're not, you can be considered for the Temporary Expanded process. It's like one-stop shopping."

In a statement to NPR, the Education Department said: "This is just another action we are taking as part of our commitment to simplifying the program. While we cannot change the fundamental problem of having to administer a program designed to serve only a small fraction of the borrowers, we are doing our best to at least remove unnecessary administrative burden."

Congress created the PSLF program in 2007 to encourage promising college graduates to take up public service careers. In return for 10 years of government or not-for-profit work and 120 eligible student loan payments, borrowers were told that the Department of Education would forgive whatever remained of their federal student loans. But the program's requirements are so rigid and were so poorly communicated in those early days that the overwhelming majority of borrowers have, so far, been rejected.

In response to an outcry from borrowers and lawmakers, in 2018 Congress set aside $700 million for TEPSLF — to help borrowers who had fulfilled their public service but who were, unbeknownst to them, in the wrong repayment plan. While the program was meant to help thousands of public servants who felt unfairly excluded from PSLF, its burdensome requirement that they first be denied PSLF created what Emrey-Arras calls a "bureaucratic nightmare."

"This can be confusing to borrowers," Emrey-Arras told NPR in September. "It doesn't make a lot of sense, from a borrower perspective, as to why you would need to apply for a program that you know you're ineligible for. Yet that's the way the process works."

"What sort of Kafkaesque thing are we in here?" Matthew Austin told NPR in September. His wife, Heather, a teacher, had been denied TEPSLF for her federal student loans. The explanation given, Austin said: "because we had not been denied for PSLF."

Austin said that the rejection was demoralizing and pushed him and Heather to abandon their hope of loan forgiveness. But after being contacted by NPR, they reapplied one last time. In October, their application for TEPSLF was approved. The Education Department forgave more than $40,000 in outstanding federal student loans and issued the Austins a refund for the extra payments they'd made.

It's unclear how many of the original 38,000-plus denied TEPSLF applicants still technically qualify for loan forgiveness, like the Austins, and simply need to reapply.

On Thursday, lawmakers welcomed the consolidation of application forms but also warned Education Secretary Betsy DeVos that the department's efforts to improve the PSLF and TEPSLF programs should not stop here.

"The department's lack of urgency in helping borrowers navigate the Public Service Loan Forgiveness Program has left applicants confused, panicked and rightfully frustrated," said Rep. Bobby Scott, a Virginia Democrat and chairman of the House education committee. "I am relieved that — in response to intense public pressure — the department is finally taking a step toward fixing the PSLF application process. However, this change alone does not satisfy the department's responsibility to faithfully implement the law."